Today I was reviewing my HTML5 API demos repository to keep its information updated and relevant. In the last two weeks Google has released Chrome 38, Opera has released Opera 25, and Mozilla has released Firefox 33. Every time a new version of a browser is available, it may introduce support for new APIs or change an already supported API to accommodate changes in the specifications. For these reasons, a general check was much needed.

In this article I’ll discuss what’s the current state of the Web Notifications API, what browsers support it, and what versions of the specifications. I’ll use this post also to summarize some inconsistencies I’ve found along the way. 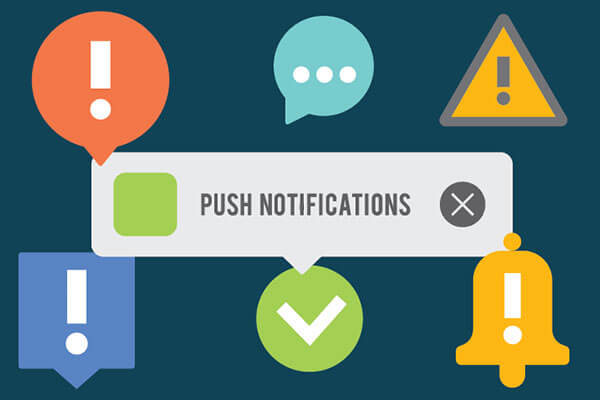 As a final note, all the assertions I’ll made are based on my tests using the demo page I’ve build for HTML5 API demos.

With these brief notes in mind, let’s now go back to the main topic. Please note that I will not cover Safari because I don’t (and will never) have a Mac.

Although Chrome 38 still exposes onclose, it’s the only browser to not fire the close event, which seems correct to me.

Based on the release post of Opera 25, this browser implements the WHATWG version of the Web Notifications API. Based on this assertion, I see the following issues:

Not related with the specifications, but Opera 25 is the only browser that doesn’t show the icon of a notification if the format used is .ico (I’ve filed an issue whose ID is DNA-28523).

Based on this tweet by Anne van Kesteren, Firefox implements the WHATWG version of the API. Because of this, I see the following issues:

In this short article I tried to give an overview of the current state of the Web Notifications API and its support among the most used and modern browsers. I’ve also highlighted what I think are inconsistencies with the current version of specifications. As I’ve learned, most of these inconsistencies are due to the very recent update of the specifications, so you can expect a change in the implementation of this API in the next release of the browsers discussed.

The State of the Web Notifications API