According to the results of the 2018’s StackOverflow survey, JavaScript is the most popular technology. The amount of job offers for JavaScript developers is constantly increasing and with more companies adopting JavaScript as their main language, it’s easy to find good ones. But before you are hired by a company, you have to demonstrate your skills and pass the interview process.

In this article, I’ll discuss 5 JavaScript interview questions that every mid-level developer (or higher) should be able to answer. So, if JavaScript is your favorite language and you’re looking for new opportunities, or you simply want to challenge yourself with a few questions on JavaScript, read on! 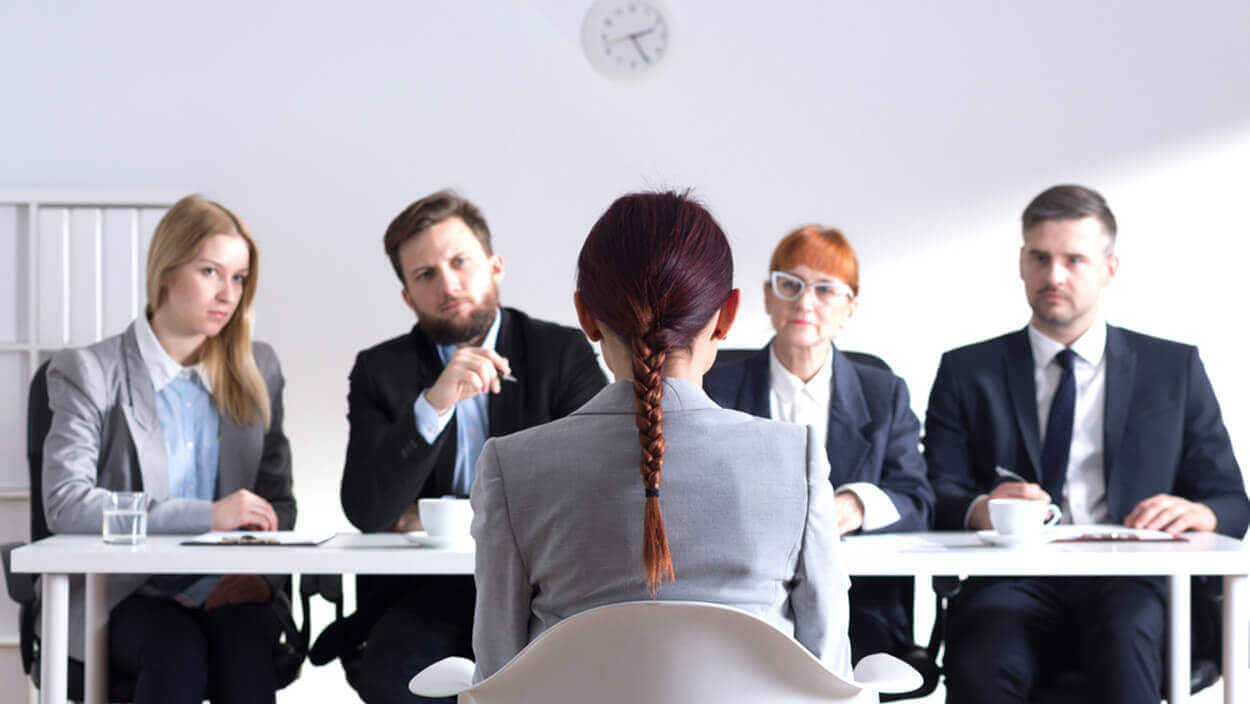 What will be printed on the console?

The code above, available on JS Bin, prints:

The purpose of this question is to test the candidate’s understanding of variables scoping. The code employs the var keyword, and the const and let keywords that have been introduced in ECMAScript 2015 (also known as ECMAScript 6).

Once clarified the two notions needed to answer the question, it’s easy to understand why the value of a is replaced by the value defined inside the if, while the same isn’t true for b and c. In fact, inside the if block two different b and c variables are created. So, the condition of the if is verified. The b inside the condition of the if is the one declared at the beginning of the function, so its value is 2. This explains why the first console.log() statement executed is the one inside the if and why it prints 10 11 12. For these same reasons, the values printed by the second console.log() statement are 10 2 3. Finally, the e variable is declared using const, thus it’s hoisted but not initialized. At the time the third console.log() statement is executed, the e variable is in a temporal dead zone, which explains the ReferenceError error thrown.

If you want to learn more about let, const, block scope, and the temporal dead zone, I recommend you the following resources:

Write the JavaScript code needed to show the correct tab when the relevant tab header is selected. Both the tab and its header are considered visible if they possess the active CSS class name.

A possible implementation is listed below:

A complete demo of this solution is available on JS Bin.

The aim of this question is to verify the knowledge of a technique called event delegation.

To achieve the goal the candidate could be tempted to add an event listener to every tab header, but this approach would cause a waste of memory. The same result can be achieved more efficiently by employing a technique known as event delegation. Instead of adding an event listener to every tab header, the candidate can add a single event listener to the unordered list (the parent of the tab headers). Then, based on the element on which the click event is fired, the relevant tab can be shown. The latter is identified by the match between the id property of the tab and the href attribute of the selected anchor element.

If you need an introduction to event delegation, I suggest you to read the following tutorials:

What’s the difference between bind(), call(), and apply()?

All these methods belong to the Function object’s prototype which means that every function possesses these methods. They all allow to change the context of the function, that is the object referred by the this keyword, on which they operate without changing its logic. Also, they all accept the same first argument, which is the value to use as the context of the function they operate on. Having said that, let’s discuss the differences.

To better understand this difference, let’s see an example that involves the use of the console.log() function to print on the console the value of two variables: foo and bar. All of the calls to console.log() below prints the same output.

A live demo of this snippet is shown below but it’s also available on JS Bin.

To learn more about these three methods, you can read the following pages:

Explain what pure functions are and some of their advantages.

In simple terms, a pure function is a function where the return value is only determined by its input values and that doesn’t have side effects such as the mutation of an object. This means that the function always returns the same result given the same arguments and that it doesn’t depend on a given application state that may change while the software is executed.

An example of a pure function is the test() function reported below. It declares two parameters, an array of numbers (array) and a number (max). The function returns true if the sum of the numbers of the array is less than the number; false otherwise.

As you can see, the returned value of the test() function is only calculated on the basis of the provided arguments. Other examples of pure functions can be found in the JavaScript language itself. Some examples are Math.sin(), Math.max(), and Number.parseInt().

To give you a better understanding of what pure functions are, let’s see an example of an impure function:

The sumRandom() function defined above is impure because its returned value depends on the random number calculated inside the function. So, even if we pass the same argument, at every call of the function the result will be different.

The main advantage of pure functions is their testability. Because the return value depends on arguments provided only, you don’t have to assume or mock any state of your software and you can focus on arguments and return values. Pure functions help you in writing predictable and deterministic code, which is easier to test.

If you want to learn more about pure functions I advise you to read these articles:

A company offers a service that generates random numbers between 1 and 1000, one number at every request. Write a product() function that accepts the amount of random numbers to generate and returns their product. You can assume the presence in the code base of a getRandomNumber() function, reported below, that returns a Promise which will resolve with the generated random number.

The goal of this question is to test the candidate’s knowledge of the Promise object and its methods in JavaScript. It also verifies that the candidate understands the challenge of synchronizing several asynchronous calls to obtain the final result.

As always there isn’t one solution to a problem but the presented one, also available on JS Bin, is a good trade-off between conciseness, clever techniques, and readability.

The code is made of two sections. In the first one you can see that an array of numbers length is created. The array is initially filled with undefined values (Array.from(Array(numbers))). Then, by using map(), a new array of the same length containing Promise objects is created. These objects will eventually resolve with the generated random number.

Once created the array of Promises, the code waits until all of them are resolved to calculate the product. The synchronization is done with the use of Promise.all().

If you have never used the Promise object and you need a primer on the topic, I suggest you to read the following resources:

In this article I’ve discussed some JavaScript interview questions that you could be asked for a position as a JavaScript developer. Even if these are not the questions that you’ll actually be asked, they should have given you a good refresh of some important concepts. I hope you had fun testing your knowledge and that you learned a thing or two you didn’t know.